Online tickets have ended.  Tickets are available at the door.

An evening of first-person stand-up from your favorite SSWANA* comedians. When comedian Alyssa Al-Dookhi (Netflix, CNN) came to the US, they started telling jokes as a way to normalize their experiences for American ears. Alyssa is a proud board member of YallaPunk!
Today, First Person Arts brings the true and hilarious stories of SSWANA comedians to the stage to spill the chai about what it’s like to be SSWANA in America.
*South & Southwest Asian, and North African

Proof of vaccination is required for entry. The Skinner Studio Theatre at Plays & Players is located upstairs and is not ADA accessible. 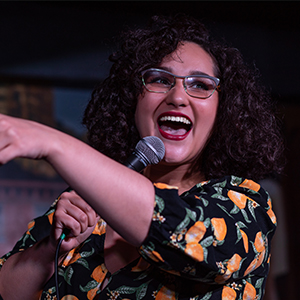 Alyssa Al-Dookhi (they/them) is a Kuwaiti-American comedian, writer, and game show host in Philadelphia. Alyssa’s mission is to create spaces for marginalized artists to flourish. You can see them on the Netflix karaoke competition show ‘Sing On!’ with Tituss Burgess, and as the warm-up comic on season 5 of Netflix’s ‘Queer Eye.’ Check out their podcast, “Make Up or Break Up” from Radiokismet. Al-Dookhi has performed at Helium Comedy Club, Asylum NYC and have headlined at Punch Line Philly. Follow them @thedookness 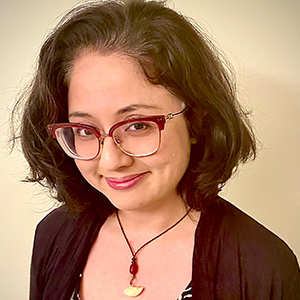 Roya Hamadani has opened for Michael Ian Black and Ophira Eisenberg. She has performed at the Bechdel Test Fest, Punch Line Philly, Musikfest, and an alcohol-infused ice cream parlor. She currently is producing sketch comedy with the group Sketchlehem. 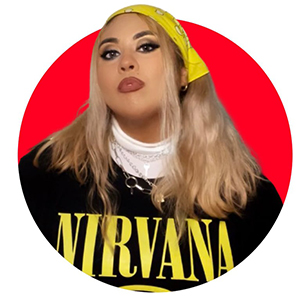 As a Moroccan-Japanese woman, Sarah Suzuki-Harvard’s comedic stylings offer a one-of-a-kind perspective on society, while her worldly upbringing allows her material to be universally funny. Once a critically-acclaimed journalist, Sarah is now a Senior Writer at Comic Relief. Some of her comedic accomplishments include being selected New York Comedy’s “Best of New Comic” showcase, as well as being selected into HBO’s Women in Comedy Festival in 2019. Sarah was also a quarterfinalist for Stand Up NBC, won second place in the New Faces in Comedy contest in October 2019, and won several comedy competitions throughout NYC. Tickets on Sale 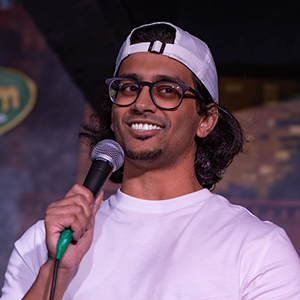 Misbah Haque (he/him) is an Indian-American comedian, podcast producer and owner of Pod Mahal in Philadelphia. You can catch him on Tough Times, The Human Evolution Project, Miz Unfiltered and his comedy podcast, Purebred Weirdo. He’s performed at Helium, Broadway Comedy Club and opened for headliner Chuck Nice at Soul Joel’s Comedy Club & Lounge. His favorite venue is the one behind his eyelids. Follow him @Misbah.hawk