Spill It with Betty Smithsonian

Spill It with Betty Smithsonian

A comedic storytelling and panel show about recovery. Best of Philly Comedian Betty Smithsonian hosts this intimate and hilarious exploration of who we are, what we’ve recovered from, and how that makes us who we are today.

Proof of vaccination is required for entry. The Skinner Studio Theatre at Plays & Players is located upstairs and is not ADA accessible. 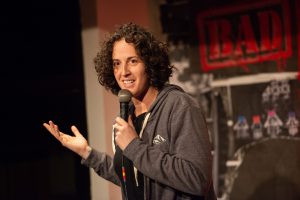 Betty Smithsonian (she/her), Winner of Best of Philly – Up and Coming Comedian 2019 and was once quoted in the New York Times as ‘free lance clown.’ She’s on stage regularly at Punchline and throughout the Philadelphia area. She is Co-founder of Bechdel Test Fest, Free Fringe Philly, The Flannel Chucks, Song in Her Ear and Nacho Mic. 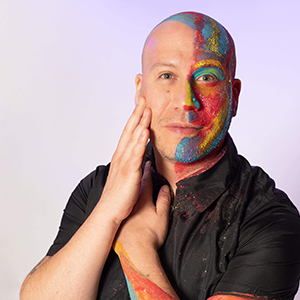 Alejandro Morales is a Chilean comedian and producer based in Philadelphia. He’s the creator of the foodie rap battle game show Eat Your Beats and web series Sadulous. In 2020 he was named a “Fresh Face of Comedy” at HBO’s Ha Fest. 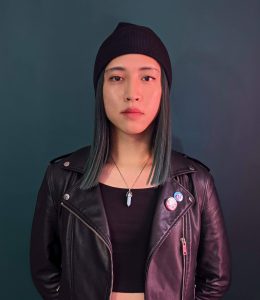 Originally born in Vietnam, Tan Hoang came to the United States at the age of eight. After receiving a degree at New York Conservatory for Dramatic Arts, Tan began her stand up career as a protege of Rick Crom, a stalwart fixture in the New York Comedy scene. Identifying as transsexual, Tan represents a unique portion of the LGBT community. She can also be seen at stand-up comedy shows all over Philadelphia 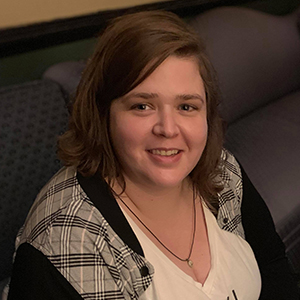 Cassandra Dee is a stand-up comedian and writer from the suburbs of Philadelphia. Before the pandemic, she performed her distinctive brand of dark comedy all over the northeast at festivals like the Boston Comedy Festival and at venues like Good Good Comedy Theatre, Helium Comedy Club, and Punch Line Philly, some of which probably still exist. In 2018, she won Helium’s Philly’s Phunniest Person contest. You can hear her comedy on SiriusXM, and you can follow her at TheCassandraDee on most social media.