Philadelphia males of color are speaking their truth—and we’re listening.

Together with creative partners FreshFly Films and PWPVideo, we have created documentary films, videos, and podcasts of Philadelphia Community Champions sharing their stories. We want to bring these stories to you and hear your stories.

What happens at an EMOC BEyond Expectations Event?

An EMOC BEyond Expectations event includes the following activities: 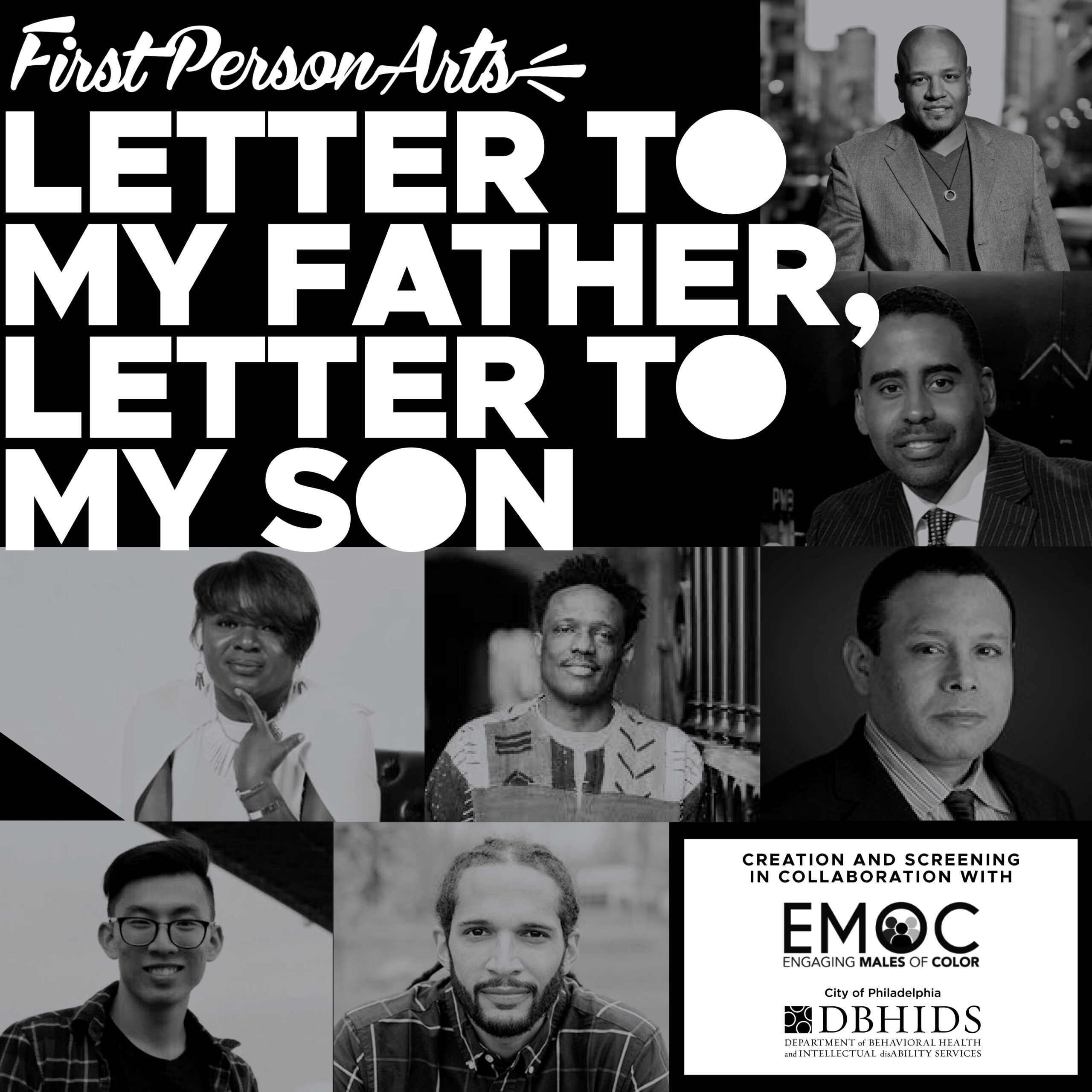 “We Breathe, We Live: Protest Stories”

This short film captures the emotions and perspectives of men of color inside Philly’s BLM protests. A mix of powerful spoken word and raw testimonials, We Breathe, We Live is an incredible opportunity to have honest conversations about race and social justice in Philadelphia and the country as a whole.

The bond between fathers and sons is challenging and beautiful. Males of color share the joy, laughter, hurt and pain of this powerful relationship. Features Fatin Dantzler of Kindred the Family Soul.

This sequel continues the remarkable stories of fathers and sons, this time including a woman of color storyteller. The project shares stories of the pain of losing a father and the valuable lessons a father had to teach his boys on how to navigate the world. Features journalist Bill Anderson.

“Beyond Numbness and Anger”

Numbness and anger have been normalized in the lives of many males of color. But what if there was a space to share the stories that lie beneath? Males of color openly discuss the challenge of incarceration, being undocumented and living through community violence. Features nationally known comedian Ali Siddiq.

#US – Five People. One Moment: Love in the Heart of the City Podcast

Five men from various backgrounds and ages discuss how they maintain their emotional well-being against the backdrop of the many issues that face Philadelphians every day.

Interested in bringing an EMOC BEyond Expectations event to your community?

Request information for your community.

There are so many ways to support First Person Arts, and every one is important. Learn More